The age-old lure of lavender

Lavender has been grown and used for healing and perfume since ancient times. The Egyptians, Romans, Greeks and Arabs were all aware of its powerful antiseptic properties. It was used for treating wounds, freshening rooms and laundry, treating skin ailments, relieving headaches, repelling insects, as well as in tea and dozens of other household uses.

It became very popular in France and England, particularly in the time of Queen Victoria. She was so devoted to it that she created the office of ‘Purveyor of Lavender Essence to the Queen’. Today, lavender remains highly prized for its fragrance, for the extraordinary medicinal and healing properties of the oil, and of course for its pretty flowers and foliage.

Although high rainfall and humid summers do not create the ideal climate for growing lavender, there are plenty of varieties that will do well here, at least for a few years, if you provide the right conditions – sunny and well-drained with plenty of air movement. It’s a great potted plant, and is tolerant of coastal exposure.

Once established, lavender is relatively maintenance-free. Apart from occasional watering during dry periods, it will endure tough conditions and require only a once-a-year trim to keep it neat and to encourage abundant new growth. You must never cut it back too hard, into old wood, as this may kill the plant. Pests and diseases are generally not an issue.

Lavender is right at home in the herb garden, and works particularly well with roses, geraniums, verbenas and petunias. It’s great for attracting bees and other beneficial insects, so it’s a good plant to have near your orchard or vegetable garden.

L. pedunculata is the parent of some of the best lavenders for the home garden. The ‘Sensation’ and ‘Ruffles’ series have been bred in Australia to tolerate heat and humidity. They have large, showy flowers and are available in a range of pinks, blues, and purples as well as white.

Lavandula dentata is one of the most popular and hardy of all varieties. The soft grey leaves have distinctive rounded indentations along the edges (hence the ‘dentata’). The flowers are a beautiful soft purple and it is quite a tall grower. It is commonly called French lavender, although it originated in Spain.

Lavandula stoechas is often referred to as Spanish Lavender, but also as French and Italian Lavender, because it grows wild in all of these places. It is another popular form, and there are many very hardy varieties available. They tend to have two larger petals, which look a bit like little rabbit ears, at the top of each flower. ‘Avonview’ is one very widely grown variety which does well here.

Lavendula augustifolia is commonly called English lavender, and tends to have narrow leaves and a sweeter essence with less camphor, making it ideal for culinary use. ‘Munstead’ and ‘Hidcote Blue’ are popular dwarf forms, perfect for edging paths or making low hedges. They only grow about 30-45cm tall, and are often available in punnets so planting them in large numbers is very economical. 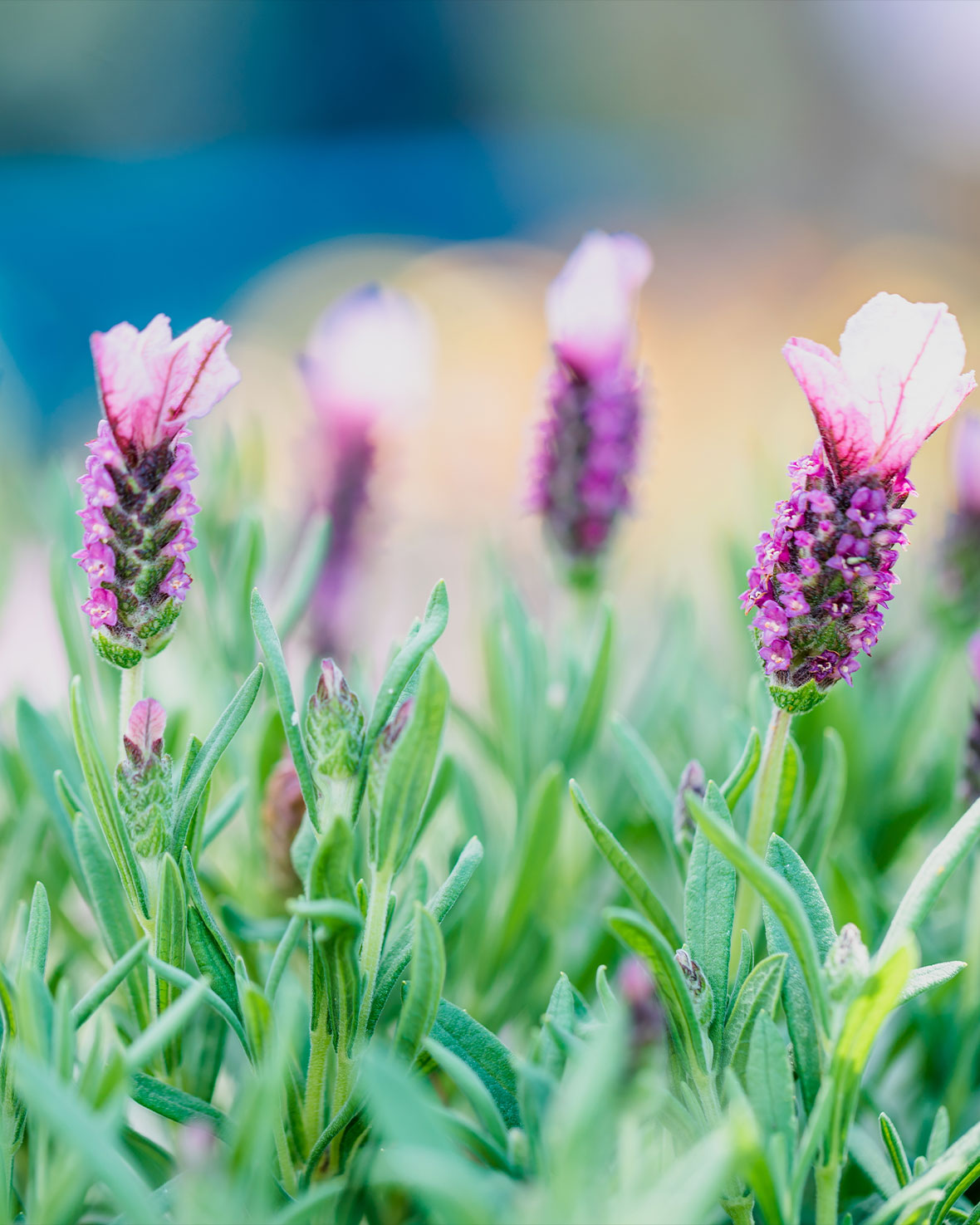 Lavender may not be the longest-lived plant in your garden, but you will enjoy it immensely while it’s there. And you’ll find it extremely useful. Make tea, or use the flowers to flavour ice-cream and other desserts. Sachets of leaves and flowers will help keep linen fresh and help to repel insects. Use it in compresses to dress wounds. Pick pretty posies and hang them in rooms or in your car to freshen the air. Or just leave it alone, and enjoy how lovely it looks and smells in the garden! 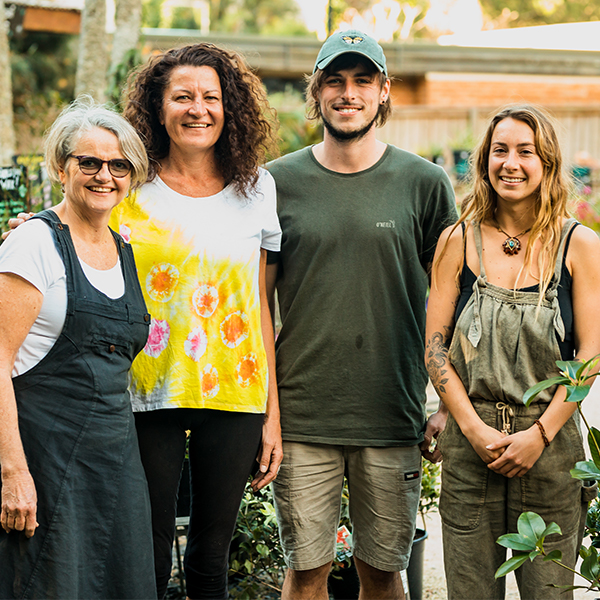 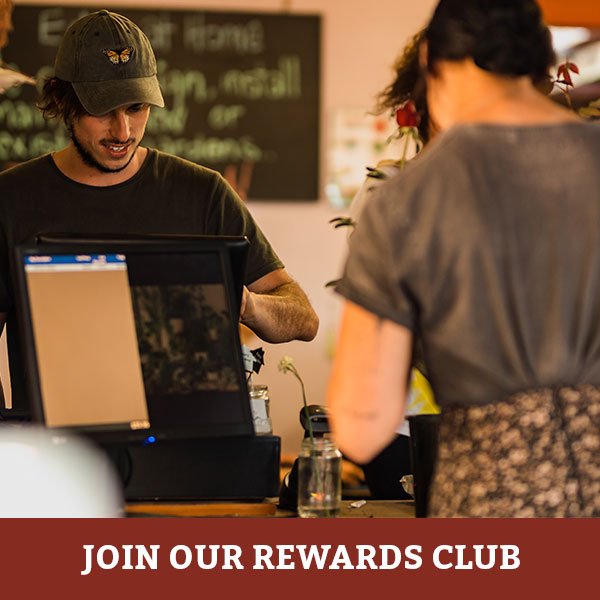